With the air analyser air-Q, all relevant substances in the air we breathe are continuously analysed and the air-Q health index and the air-Q performance index are calculated on the basis of limit values of the WHO, the Federal Environment Agency and scientific studies. 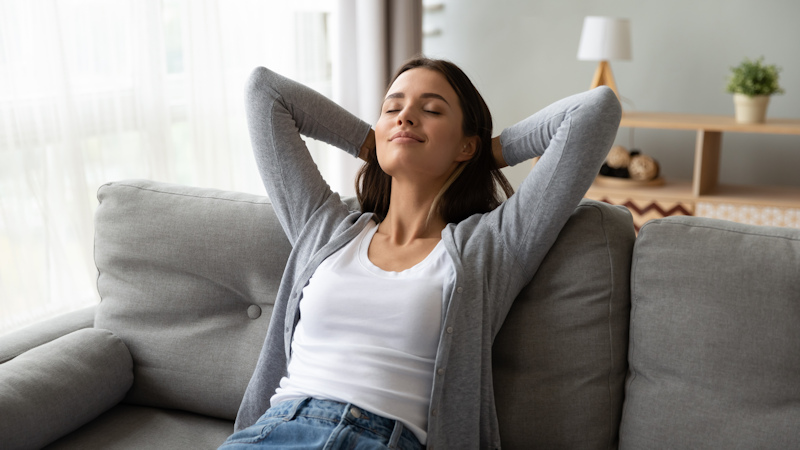 air-Q performance index
The air-Q assesses the impact of pollutants on physical health and performance. Through the air-Q Health Index™ and the air-Q Performance Index™ - visible on the device and retrievable and explained in detail via the air-Q app and web app - complex relationships are visualized, presented in an understandable way and made assessable.

In the air-Q app, each gas, pollutant or particle can be specifically evaluated and displayed over time. Conclusions can be drawn from the progressions of the sensors and values. Always keep an eye on your health and performance!

01
Air quality directly affects our health. In the short term, dust and dry air can promote colds. Nitrogen oxides / nitrogen dioxide and ozone can also cause irritation of the respiratory tract and weaken the respiratory defence mechanisms even with short exposure.

In the long term, particulatess, nitrogen oxides, sulphur oxides, ozone and certain organic compounds (VOC gases) are harmful to health and should therefore be monitored continuously - ideally around the clock - or avoided if possible.

The air-Q air analyser takes into account all the dangers posed by these substances and calculates the air-Q health index on the basis of official limit values, official recommendations (e.g. from the Federal Environment Agency or the WHO) and scientific studies.

Finally, the air-Q Health Advisor makes a very specific analysis of the causes possible on the basis of artificial intelligence. The air-Q system gives individual tips on how to improve the air quality, which are also beneficial for the user's health.

Learn more about the significant influence of polluted air, air pollutants and air quality on our health, life and well-being here on our website.

The air-Q provides tips based on official limit values and recommendations. For this purpose, specifications of the Federal Environment Agency and the WHO are used and consolidated for the calculation of the air-Q health index. 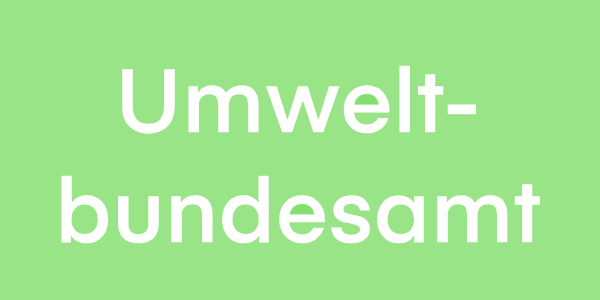 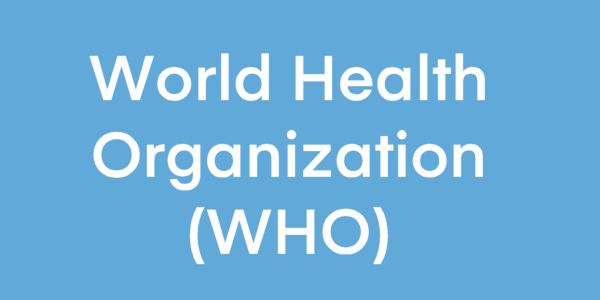 02
In addition to health, air quality also influences well-being and performance. Even after a very short time, the concentration of carbon dioxide in an enclosed space can reach a level that has a measurable and demonstrable impact on a person's ability to concentrate. After one to two hours in an ordinary office, levels of carbon dioxide are often measured that increase the error rate during working hours and can even lead to making strategic decisions more difficult.

There is also a very concrete correlation between concentrations of particulates on the one hand and performance on the other. Temperature and humidity (air moisture) also have a lasting effect on the thinking ability of the employee or self-employed person. And a lack of oxygenalso has a negative effect on the health and performance of the individual. Poor indoor air can quickly lead to losses in productivity of 30 % to 50 %. This is not only important in the office, but also in the home office or the home in general. Because based on a lack of efficiency, mistakes happen - and that leads to additional stress, possibly to dissatisfaction and depression. In this way, the psyche of the individual is also burdened.

The device for measuring the quality of the air we breathe and the air in the room, the air-Q air analyser, records all factors that influence our well-being and performance and, taking into account scientific studies and investigations, calculates not only the health index but also the performance index of the air we breathe, which can be called up in the air-Q app.

Monitor air quality, all air components and environmental influences with the air-Q. For your health and performance.